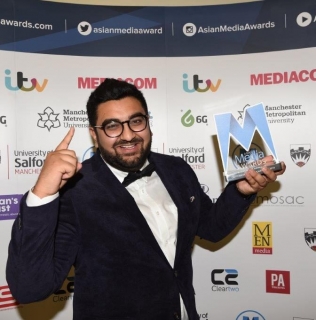 0
0
7th October 2019
2019
In 2019 this award features six aspiring journalists who have helped to highlight a range of issues. The Outstanding Young Journalist category is supported by the University of Salford. Mojo [...] 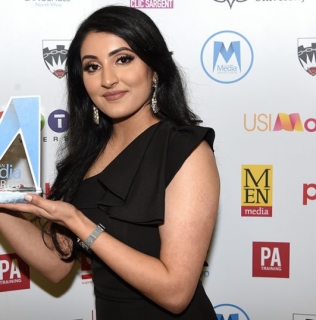 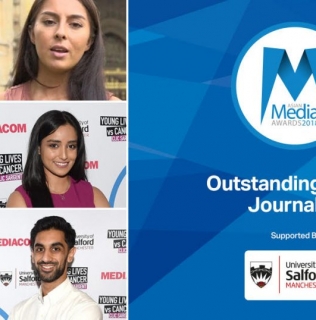 0
0
19th October 2018
2018
The 2018 Outstanding Young Journalist category finalists are six reporters and presenters who have tackled a range of issues at regional and national level. This category is supported by the [...] 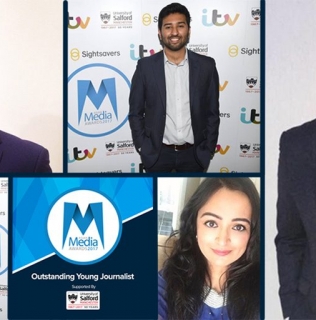 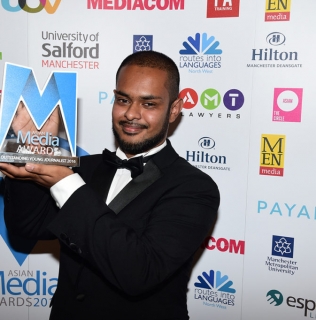 0
0
7th November 2016
2016
Kaamil Ahmed was named Outstanding Young Journalist at the 2016 Asian Media Awards. The AMA’s recognise excellence in the media with categories in journalism, online, radio, television and [...]

0
0
28th March 2016
2016
A finalist of the 2014 Asian Media Awards ceremony has spoken of her determination to succeed. Harpreet Kaur, who now has her own show on the BBC Asian Network was speaking to event partners and [...]