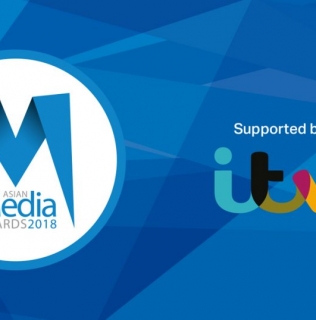 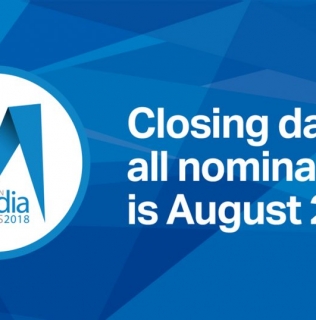 0
0
8th August 2018
2018
This year’s Asian Media Awards returns to the Hilton Manchester Deansgate but we are at a new venue for the Shortlist announcement. The Awards are open to mainstream news and media organisations [...] 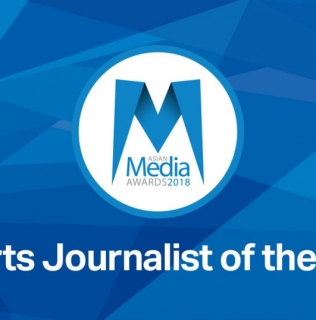 0
0
3rd August 2018
2018
A new journalism category highlighting the work of sports journalists and presenters is included at this year’s Asian Media Awards. The award honours an individual who has made a lasting [...]